In the first installment of our web design process series, we talked about how to get web design clients.

Now that you’ve found that perfect client, it’s time to dive headfirst into an exciting new project. But wait, there is one last thing you need in place before you start wireframing, open up Sketch, or write that first line of code. The contract.

Unless you’re a lawyer, the contract phase is the least exciting stop on the road to an extraordinary project.

At times I liken the contract stage to waiting on the tarmac at the airport after you’ve boarded the plane and about to take off for a week long vacation.

You’re bursting with energy, excited to set out on your trip. Just then, the captain comes on the loud speaker and says your flight will be delayed due to inclement weather. Ugh.

A web design contract and subsequent negotiations can be tedious and can dampen the energy of a project. However, they are crucial to the project’s success. And more importantly, will protect you and your company if things take a wrong turn.

Is a web design contract necessary?

Absolutely! The goal of a contract is to protect both parties in the event that someone doesn’t hold up their end of the bargain. We all wish we could take people at their word. But the reality is you need to take steps to make sure you’re covered if disaster strikes.

Even if you’re doing a small project for a familiar client or a friend, a signed contract reminds everyone – including you – that this is still a professional business arrangement.

The web design contract will strengthen the relationship

Here at 45royale, instead of getting bummed out about having to sort through all the contract’s legal jargon, we look at it as another opportunity to strengthen our relationship with our client.

First off, taking the time to draw up a contract that outlines terms of your agreement can show a client that you are serious and invested in the project’s success. They know you’ll deliver because if you don’t, the contract says you won’t get paid. Simple as that.

Secondly, outlining a project’s scope, requirements, and deliverables help to set everyone’s expectations. The client knows what to expect from you. You’ll know that they’ll be providing feedback on your work and paying you when they say they will. That’s a win for all.

When both parties are secure in their arrangement, you’d be amazed at the kind of creative energy that can be generated at the start of a project.

Where do I get a web design contract?

Now that you are aware of the importance of a contract, what do you do if you don’t have one? If you’re starting out as a freelancer or have started your own company, it’s likely you don’t have a standard contract.

However, if you’re going to use your contract more than once, you might want to have a lawyer draft up something specific for your needs. It’s a one time expense that will keep you covered for the life of your business. And you can’t put a price on knowing you’re legally safe if the worst happens.

Use my contract, no use mine

Once you’re armed with a solid contract you can feel more confident about entering into an arrangement with a client. Some companies don’t have consulting agreements on hand, so having yours can certainly save some time.

But what do you do if your client has a standard contract of their own? At some point you’ll work with a client that will come to the table with a standardized contract they use for just such an occasion. While this is expected, you need to be aware that the terms of your client’s contract could be structured in their favor.

Make sure to eview their agreement closely before signing on the dotted line. In particular, web design contracts with larger corporations are usually very detailed and lengthy. It’s likely that they have an entire legal department drawing up said contracts.

Bottom line — if you’re not a lawyer, don’t pretend to be one.

If you don’t know what a particular clause or section means, don’t sign until you’ve asked your client for clarification and/or had the document reviewed by a lawyer.

While contract delays can stall a project, it’s important that you do your best to protect your business and your work. Once you have your agreement in place you can actually start producing and making your client’s vision a reality.

You both came up with a plan, signed an agreement to work together, and now its time to execute. Well don’t just stand there, get to work!

What to expect in Part 3

In the next part of our web design process series, we cover two things that will either make your project or break it. That’s right, we’ll be talking about deliverables and project schedules. Stay tuned! 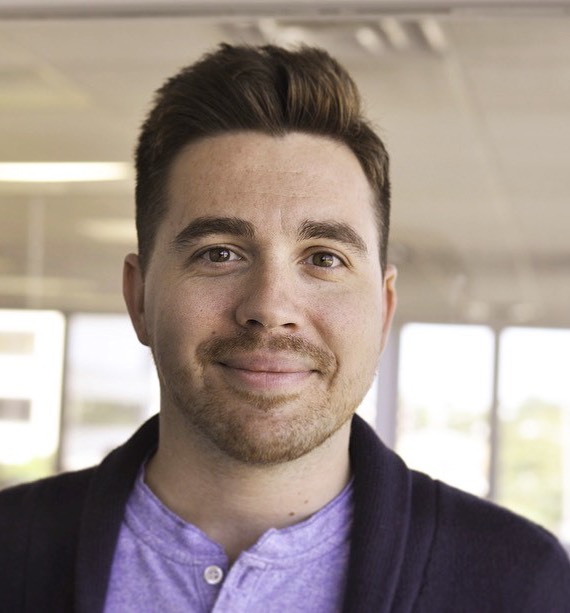